1 888 653 6028   /   617 674 2105   Apply Now
Announcement
TRAVEL UPDATE: We're open! Where can I go?
Zaytoen
Domingo
Zaytoen Domingo is a content writer and editor based in Cape Town, South Africa. She is currently enrolled in the Masters program in English at the University of the Western Cape. After graduating with an Honours Degree in English and Creative Writing, Zaytoen completed a skills-development program for writers and became an alum of the GVI Writing Academy.
Sustainability Wildlife Conservation
1 Likes
Share
Facebook
LinkedIn
Twitter

Life on land: Why safeguarding the environment is so important 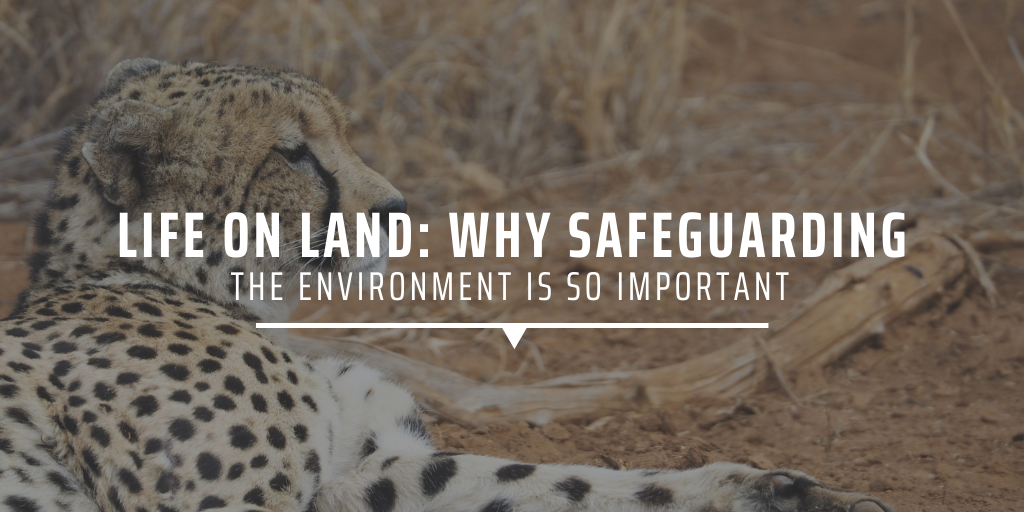 It’s important for all living things to live in a healthy environment. But do you know why the well-being of natural environments is key, or why we should contribute to conserving them?

Well, environmental conservation has an impact on every level of life on the planet, from human beings to threatened animal species.

Because of this, it’s an essential part of sustainable development, which is why GVI makes marine and wildlife protection a key focus in volunteer programs.

Safeguarding the world’s forests can assist in addressing climate change and slow the extinction rate of a whole host of plant and animal species. It also promotes the welfare of human beings in myriad ways.

Currently, forest resources provide around 2 billion people with their livelihoods by generating food and income. But when these resources aren’t used in a sustainable way, it reduces the access that future generations have to these resources.

Today, deforestation is happening at a rapid rate. Around 10 million hectares of forest are lost each year. This is one example of environmental degradation that has a significant impact on global development.

Adding to the conservation of forests and wildlife can also contribute towards the economic development of communities around the world, and improve the quality of life for the global community.

What is land degradation and why does it matter? 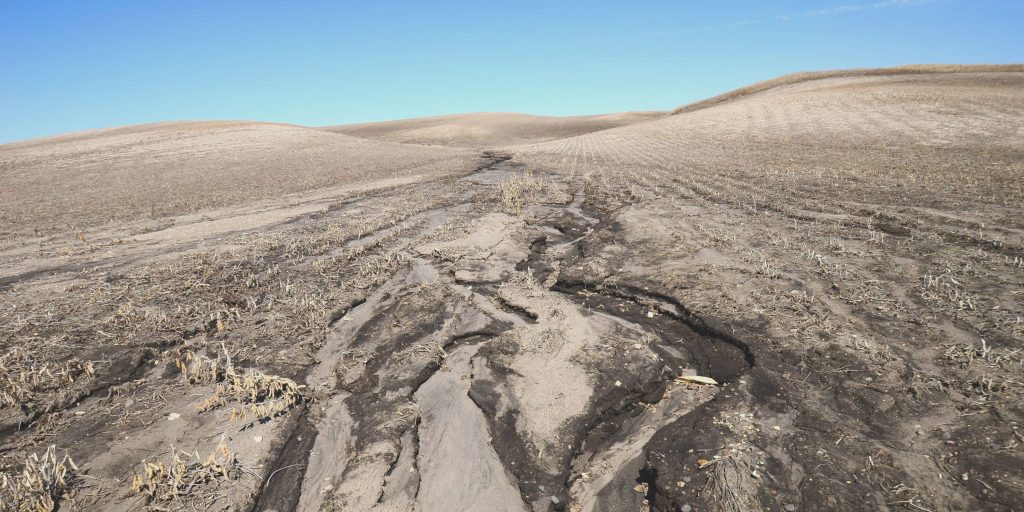 Pollution, construction and unrestricted agricultural practices can strip soils of their nutrients. This affects the growth and development of natural flora and fauna, as well as crops. In this way, land degradation has an impact on people’s livelihoods too.

Agriculture is the prime cause of land degradation. Clearing forests to make way for farms, as well as the over-cultivation and overgrazing of land, can devastate terrestrial ecosystems.

Climate change also has an effect, as more frequent droughts – one of the results of climate change – is a major factor in degrading the quality of land.

And when land degradation takes the form of deforestation, ecosystems can be significantly affected. This is because around 80% of all terrestrial flora and fauna are located in the world’s forests. The loss of this habitat is one of the biggest threats facing endangered species.

The effects of deforestation can also contribute to global climate change in a big way, and  transform fertile land into desert (a phenomenon known as desertification).

Desertification is the most extreme form of land degradation. According to the World Health Organization (WHO), desertification can lead to malnutrition due to less food being produced. It can also result in an increase in water-borne diseases as clean water becomes scarcer, and exacerbate the spread of respiratory diseases caused by pollutants in the air.

According to the UN, drought and desertification eradicate 23 hectares of arable land every minute. 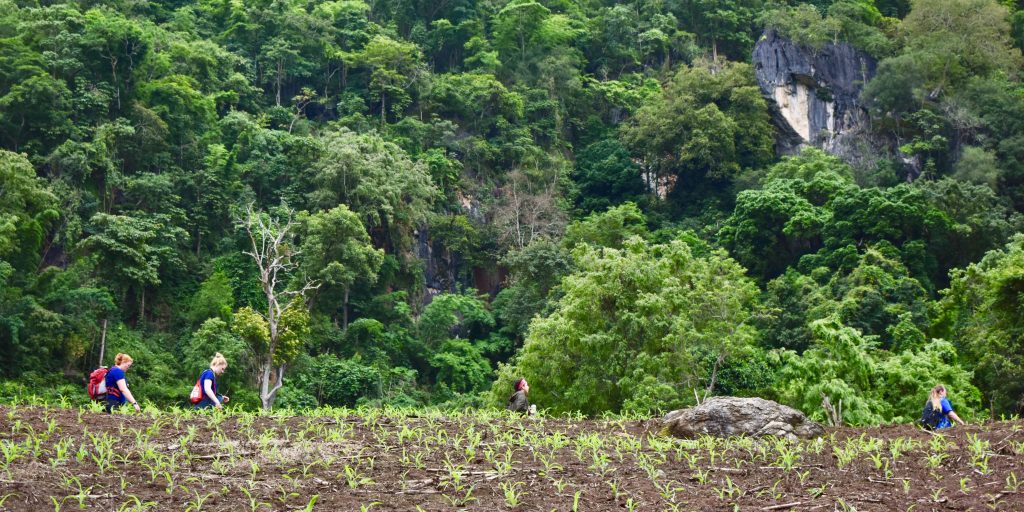 The UN established UN SDG 15: Life on Land to help protect the Earth’s ecosystems, promote the sustainable management of forests, and put a stop to land degradation and biodiversity loss. This goal aims to conserve all forms of life on land, from humans through to every last insect.

By focusing on protecting forests and other natural habitats, this goal not only ensures that wildlife can thrive, but people around the world can also benefit from improved living conditions as the environment becomes healthier.

Development hinges on a healthy environment. Worldwide, 74% of people living in under-resourced communities are already directly impacted by land degradation.

Environmental issues can intensify challenges in communities, such as food insecurity. The loss of forests can also make it harder to ensure the well-being of all the people living in an area, and to disrupt cycles of poverty.

For UN SDG 15: Life on Land to be successful – many of the related targets, such as halting deforestation and restoring degraded forests, were set to be completed by 2020. And so, even more focused and effective conservation efforts are necessary.

How is GVI working to achieve UN SDG 15: Life on Land?

In these programs, our focus on the conservation of specific species is usually accompanied by ecosystem management, monitoring and environmental education.

Ending the poaching and trafficking of endangered species, and reducing habitat degradation are key targets we address in wildlife conservation programs.

GVI’s wildlife programs operate in various countries around the world. Here are a few examples of projects stepping up to meet the demands of UN SDG 15: Life on Land. 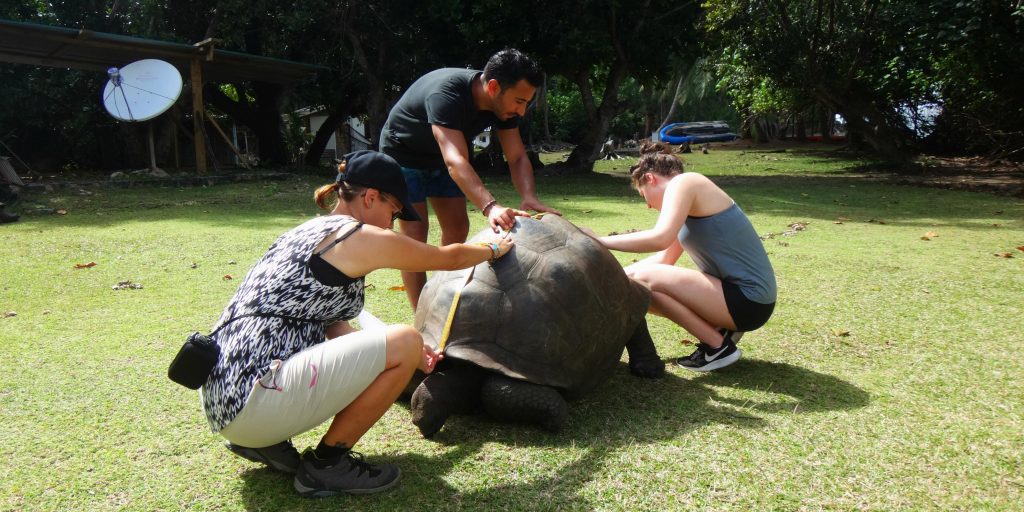 Based on the virtually uninhabited Curieuse Island, the project helps to safeguard the giant tortoises that call the island home. GVI’s research station plays an important role in the conservation of the local ecology and island species. 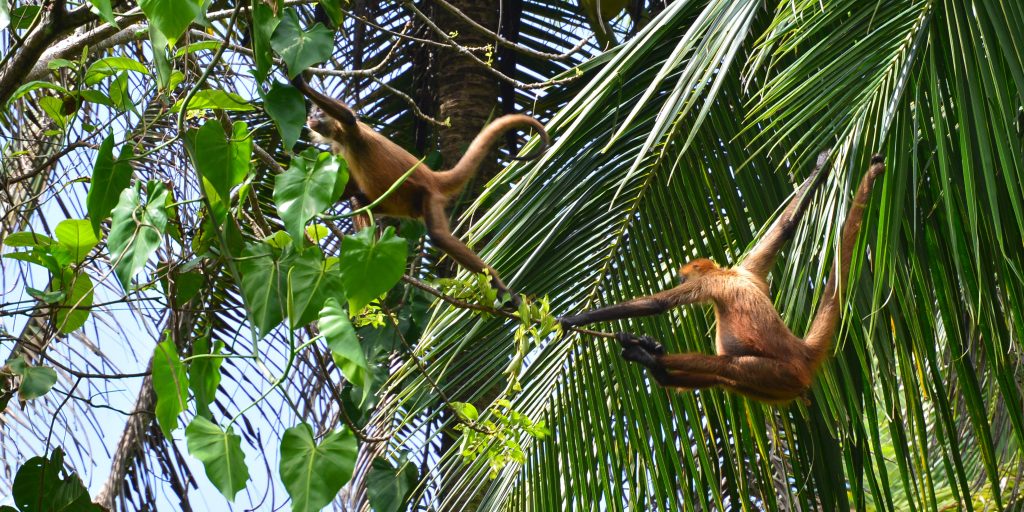 As one of the most biodiverse countries on the planet, Costa Rica is a logical place for conservation projects.

GVI has a range of volunteer programs in Costa Rica, ranging from jaguar research to rainforest conservation.

Gathering data to support long-term conservation is a key goal here. On wildlife conservation internships you can learn more about the delicate balance of ecosystems and try your hand at  research techniques like biological surveying and camera trapping. 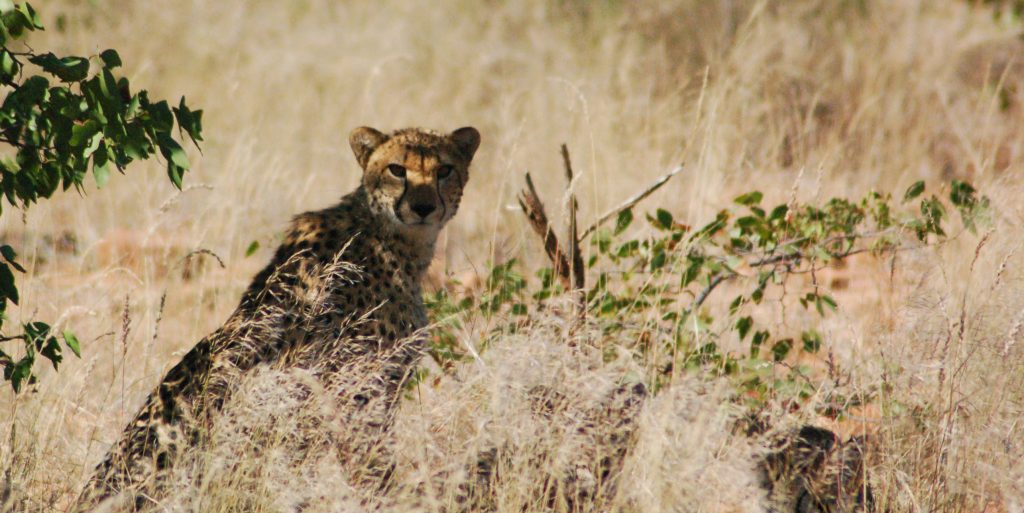 With an abundance of wildlife large and small, South Africa is rich in conservation opportunities.

GVI’s conservation team in Limpopo work to raise awareness about rhino poaching, while also safeguarding species such as leopards, cheetahs and elephants.

By 2016, GVI had helped to raise more than 5,000 Great British Pounds towards anti-poaching efforts.

Other projects get volunteers involved in carrying out research on elusive cheetahs, and tracking elephants to learn more about this mighty animal.

You too can get involved in protecting life on land. Taking part in a wildlife conservation program will help you learn more about environmental issues and take an active role in addressing them.