While the masses flocked to see ‘The Jungle Book’ remake with anticipation of watching Baloo and Mowgli sing a rendition of The Bear Necessities, others were focused on the more subtle environmental issues that the movie raised.

Touching on the reality of drought, human’s impact on our natural world and animal species, as well as a small nod to the reality facing one species in particular. 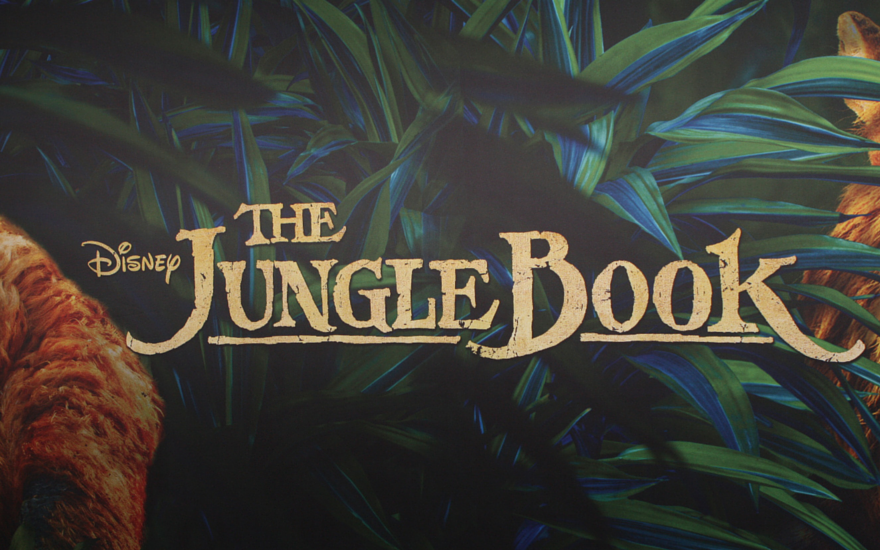 It’s a brief moment, Baloo the bear has asked Mowgli to climb to the top of a high cliff in order to collect honey from a swarming hive. Down on ground a group of animals gathers to watch. In the group, a small pangolin proclaims that Mowgli will never survive the task, to which Baloo retorts that he should be quiet or else he will become even more endangered than he already is.

The comment will be lost on most moviegoers; first of all unaware of what a pangolin even is and secondly, unfortunately, unclear on what animals have made their way onto the list of endangered species.

One of these animals is the pangolin, which tops the list as the world’s most hunted animal. Hard to monitor but some estimate that the pangolin makes up 20% of the entire wildlife black market, where there meat and scales are sold for remarkably high prices, as they are believed to be a cure all for a variety of diseases. The animals low profile means that efforts towards saving it are limited and highlight the importance of world endangered species day. 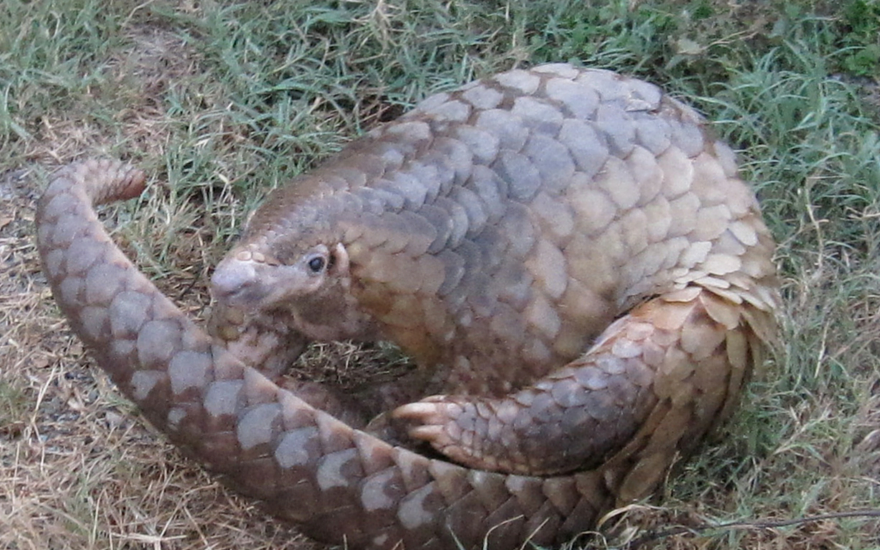 In addition to the pangolin there are 44,838 known species on earth and of this total a staggering 16,938 are classified as threatened. Common known species such as blue whales, Bengal tigers, and chimpanzees have all been identified as endangered meaning that there are such small numbers of each animal left that they are on their way towards extinction.

The reality is that most endangered species are in their current position due to the destruction or pollution of their natural habitat. In essence, the direct impact that humans have had on the environment. This endangered species day take a moment to educate yourself, make an action plan for change, and do your part in saving our planet and the animals that also call it home.