Why do we celebrate International Whale Shark Day? International Whale Shark Day happens on 30 August every year, and it’s all about celebrating these colossal creatures, and encouraging marine conservation efforts aimed at this shark species. But why are whale sharks so important?

Well because of their size, whale sharks play a big role in the health of marine ecosystems, and what they do on a day-to-day basis can have far-reaching effects.

Let’s take a look at what makes whale sharks important enough to deserve their very own day.

What are whale sharks? 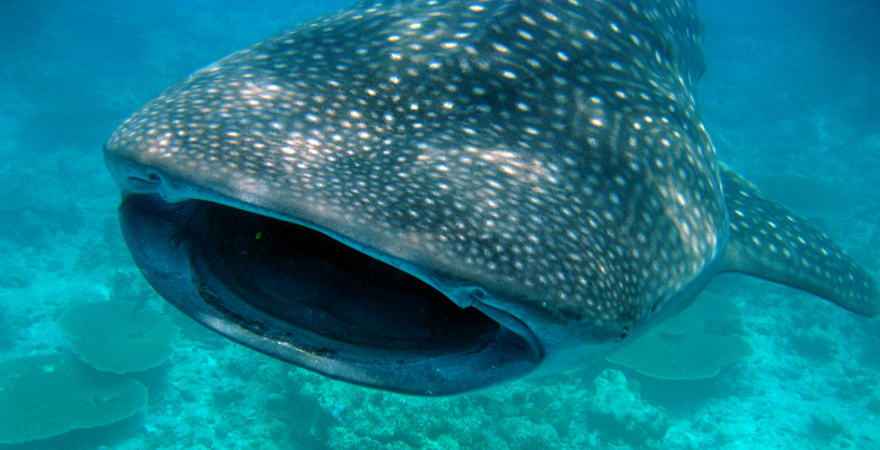 Knowing that a gigantic shark species is swimming around in the ocean may make you want to visit the countryside instead of the beach this summer. But whale sharks aren’t beady-eyed predators looking to sink their teeth into anything that moves, and they wouldn’t actually interrupt your seaside dip at all.

Whale sharks stand out from other shark species because of their wide flat heads, large mouths and spotted bodies. They’re also filter feeders whose diets consist mostly of microscopic organisms known as plankton.

This spotty shark can grow up to 14 metres long and weigh about 10,000 kilograms. They’re the biggest shark species and among the biggest fish in the ocean – almost twice the size of a great white!

What do whale sharks do in the ocean? 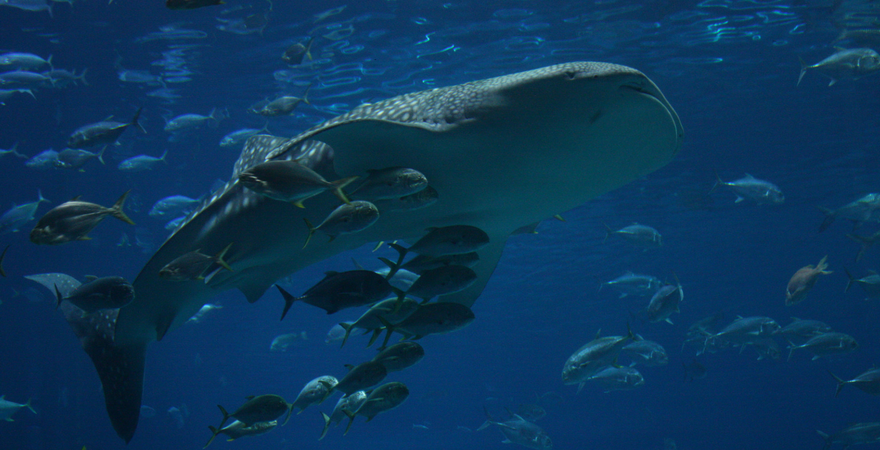 Whale sharks are plankton patrollers and the role they play benefits the ocean in a big way. When ocean waters are rich in plankton it shows that the water is full of nutrients and that the ecosystem is healthy. Since whale sharks prefer waters packed full of plankton, their presence is a good indication of a healthy marine ecosystem.

Their biggest job in the ocean is eating plankton, and these toothless sharks can eat more than 20 kilograms a day!

In this way, whale sharks regulate the ocean’s plankton levels and prevent these microscopic organisms from growing without restriction – which can have a negative effect on ocean environments.

Beyond their plankton-gulping abilities, whale sharks contribute to the health of the ocean by just being part of the ecosystem, and if they weren’t around we’d see significant changes in the sea.

What would happen if whale sharks weren’t around? 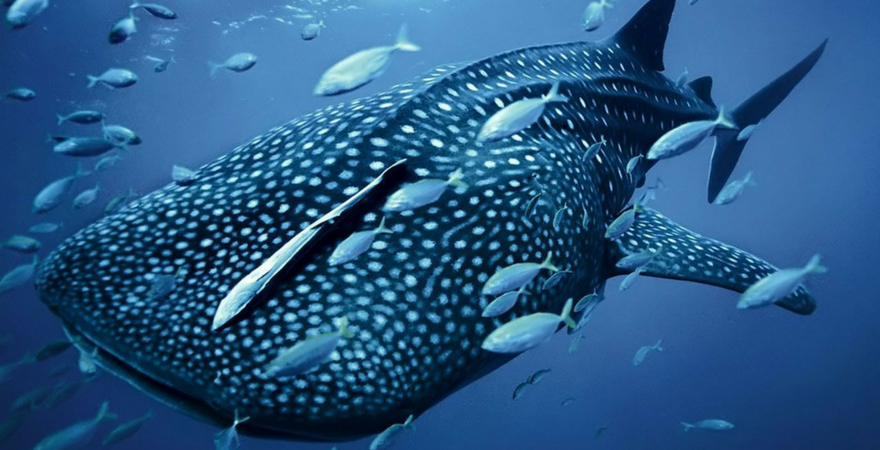 This means that without our big-finned friends, the amount of plankton in the ocean would rise above normal levels. But having lots of plankton around is a sign of a healthy ecosystem, isn’t it?

Well, it’s not that simple, because having a good amount of plankton is great for any marine ecosystem, but having too much is detrimental. In fact, an overgrowth of plankton could affect every plant and animal in the ocean, because it leads to the formation of algal blooms that have a toxic effect on fish, shellfish, mammals, birds, and any animals that eat these creatures – like humans!

Why do we celebrate International Whale Shark Day? 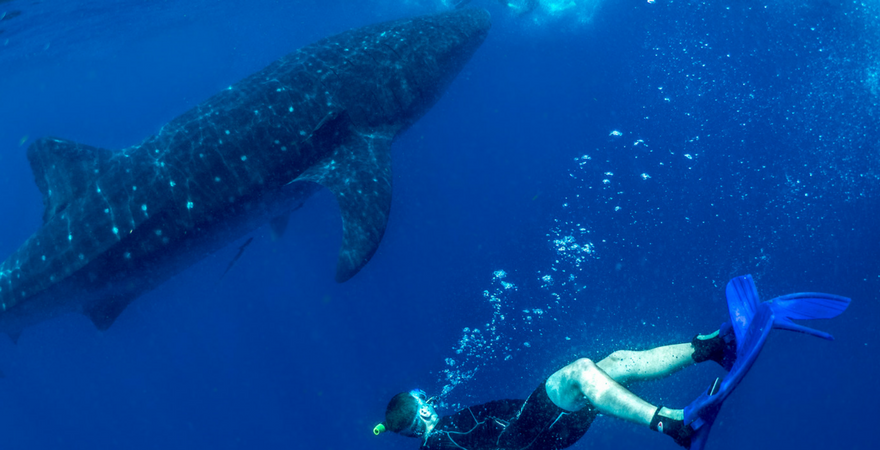 Today scientists believe that some whale sharks could live to be up to 100 years old. So if these creatures went extinct, the ocean would lose an integral part of the long-term regulation of plankton levels in the ocean.

With their highly prized fins and meat, whale sharks are being overfished and poached around the world, and their numbers are decreasing each year.

International Whale Shark Day was established to raise awareness about the importance of whale sharks to marine ecosystems, their dwindling population numbers, and to encourage efforts to conserve this species.

How you can get involved in the conservation of whale sharks 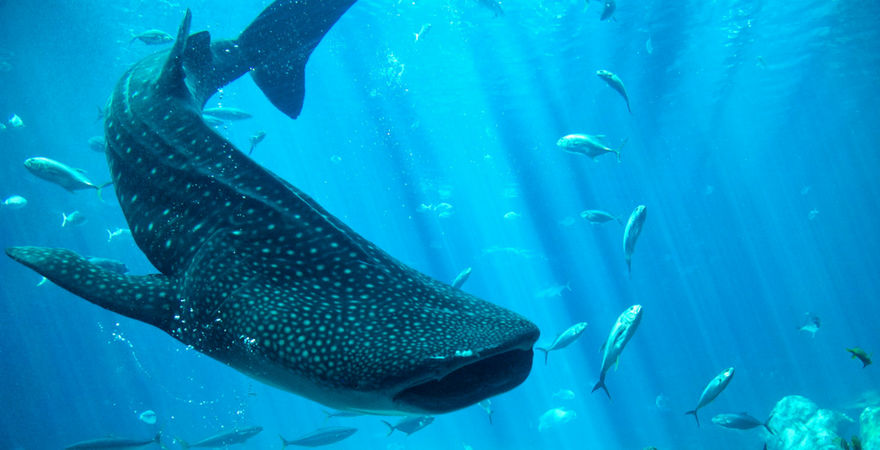 The conservation of whale sharks is really important. Not just because it’d be tough for other animals to take on the tasks that these colossal sea creatures manage with ease, but because losing any species within an ecosystem can have a negative impact on every other plant and animal within that ecosystem.

Learning more about whale sharks, spreading awareness about their decreasing population numbers, and joining volunteer efforts to help conserve them are some of the best ways to contribute.

Check out our international marine conservation volunteer programs and see how you can make a global positive impact in whale shark conservation.