Complex reasoning: that is the main differentiation factor between animals and humans, but starvation can alter our behaviour and blind us from finding sustainable solutions to our basic needs, such as food. 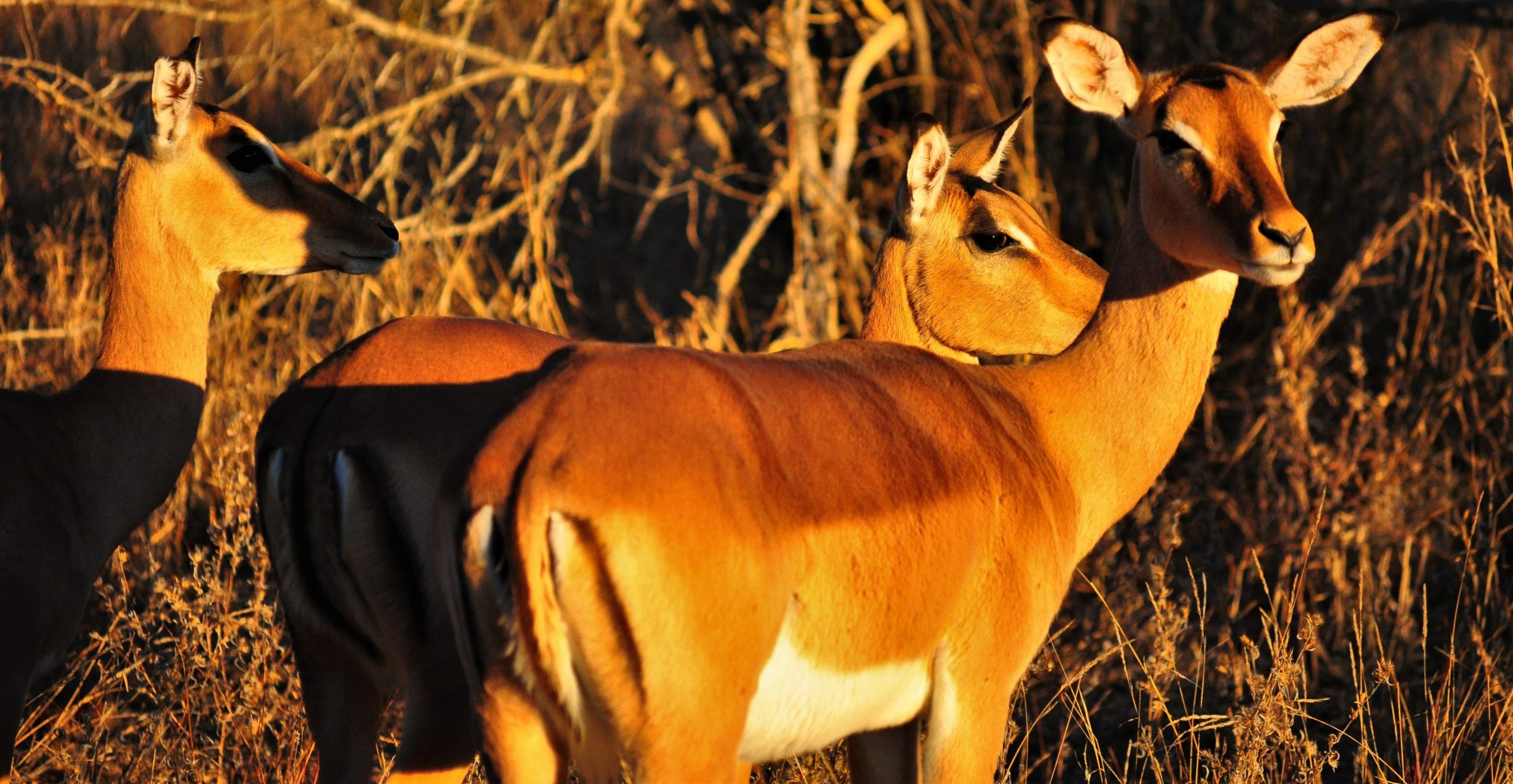 A very common species found in the bush, the Impala, is often targeted by bush meat poachers due to their large population sizes – there’s just more of them! They, however, act as a buffer for other low-density species and are favoured by their natural predators (e.g. cheetah and leopard). If their numbers drop due to poaching, the knock-on effect in the ecosystem can be dire.

Food industries from most countries have regulations where sick animals that may contain diseases that could be passed on to humans are not permitted to be eaten, however when individuals in developing countries poach bushmeat illegally due to financial distress and for survival, many are not aware of the dangers that bushmeat poses, and makes it difficult to prevent zoonotic diseases, such as Ebola, salmonellosis and the most recent SARS-CoV-2 also known as COVID-19. So, how beneficial to our health can a wild animal dish really be? Not at all, according to health experts.

A popular weapon of choice for bushmeat poachers found just outside the fence of a Private Game Reserve in South Africa, still covered in the blood of the unfortunate zebra that fell victim to this crime.

As an impact of the pandemic, in the fourth quarter of 2020, the unemployment rate in the U.K rose to 4.9% and in the U.S. to 6.7%. In contrast, in the second quarter of 2020, a staggering 47% of South African households had no income to purchase food. The starvation rate in South Africa is rapidly increasing at the same time as the global unemployment rate increases, driving locals to poach. The pandemic continues to affect the economy on a global scale, negatively impacting all industries – some more than others. The outlook of wildlife survival in South Africa is quite grim as predictions of species going extinct are higher than ever before. 90% of tours in African countries experienced a drastic decline of 75% in bookings, leaving many people jobless. In South Africa, natural reserves are at risk as individuals are being driven to illegal poaching in order to survive and to be able to provide for their families. In addition, “exotic bushmeat” remains in high demand by individuals in Asia, Europe, and the U.S. 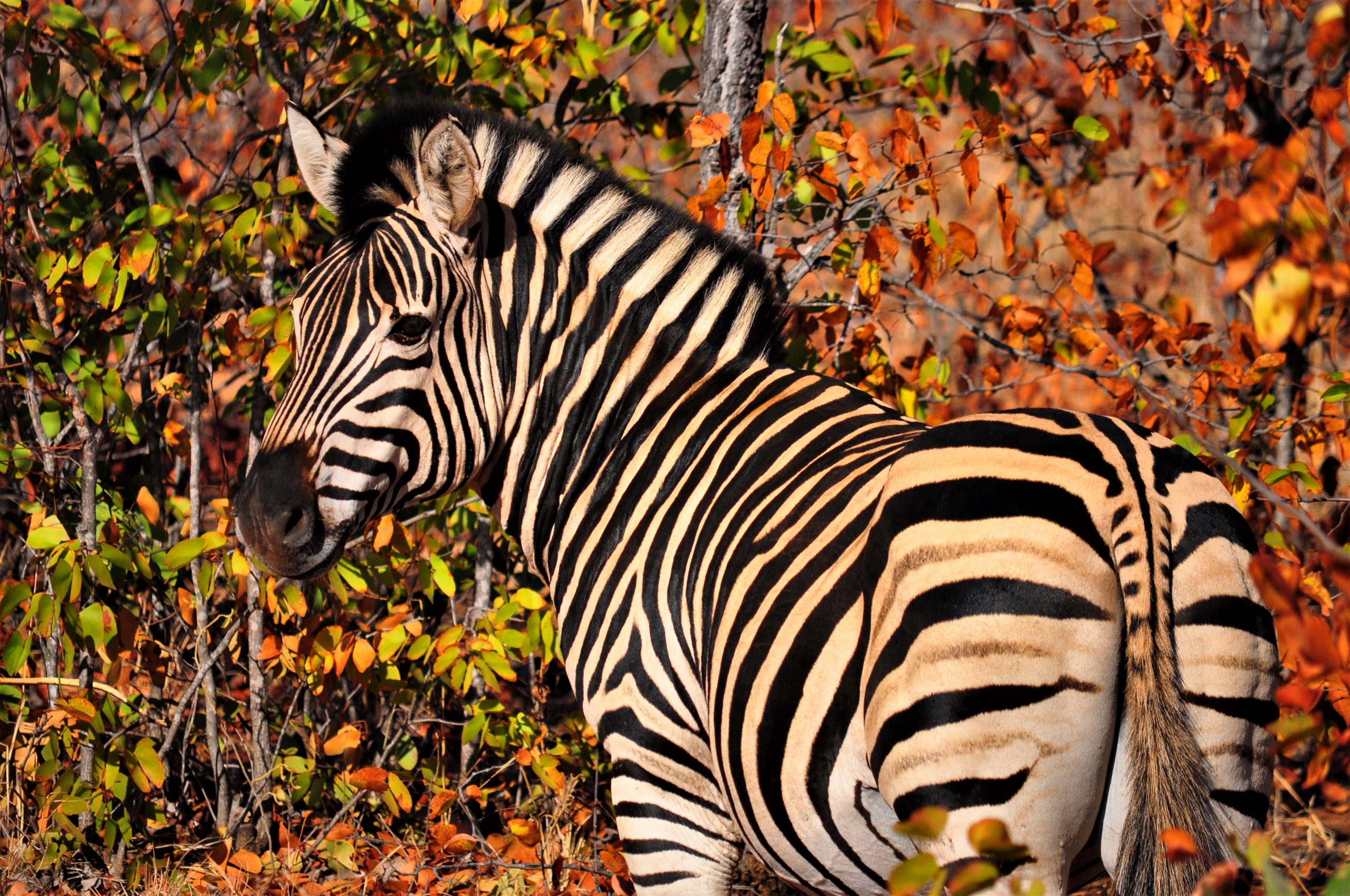 Zebra are species commonly caught in snares – another favourite tool in a poacher’s arsenal. Snares are made from heavy-duty wires that are not easily detected and are not selective of what they catch either!

To conclude, the lack of food security is a major contributor to wildlife poaching, drastically damaging wildlife populations, threatening many species to extinction. How can you help?

Make a difference! Raise awareness on why conserving our natural resources is crucial to our survival by educating disadvantaged communities.

Bring your studies to life – learn more about global issues by studying abroad.

Donate, make a positive change – make donations to the UK Bushmeat Working Group to improve the understanding of the problems that bushmeat and poaching pose to wildlife and humans alike.

Learn more about Health and Safety – contribute to ethical wildlife tourism by avoiding buying or eating bushmeat. This includes monkeys, bats, giraffes, lions and many more wild animals. The action of intaking wildlife contributes to the spread of diseases.

Contribute by donating directly to a conservation effort in Limpopo to protect endangered and vulnerable species: African Wild Dogs and Cheetahs, don’t let them become bushmeat!