Ten of the best organisations to follow that help endangered animals Around the world, animal populations are becoming endangered and extinct at exponential rates. And there are organisations making an effort towards the protection of these animals. We’ve researched and listed ten of the best organisations you can follow.

The World Wild Fund for Nature (WWF) is arguably the most well-known conservation organisation out there.

The organisation has been working in wildlife conservation for six decades and its efforts haven’t been in vain – it’s made a huge positive impact in our natural world, both on land and in the ocean. 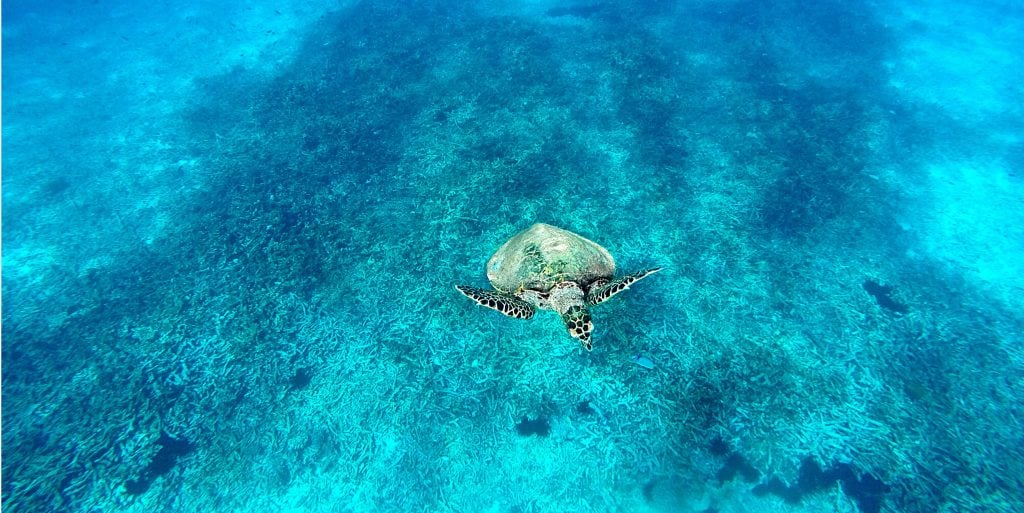 The WWF supports any animals that would benefit from conservation activities – from the freezing Antarctic to the sunny skies of Mexico, and the vast bushveld of Africa.

Some animals they contribute towards safeguarding include: 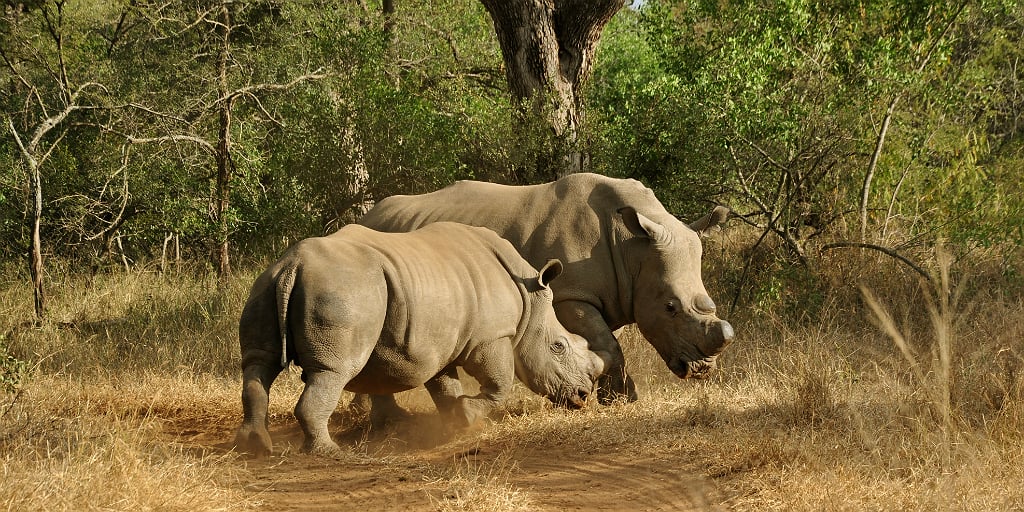 For over 25 years, the International Rhino Foundation (IRF) has been funding and operating rhino conservation work, which aims to support the well-being of rhinos worldwide.

Its major operations are in Africa and Asia, where most rhino species live and are vulnerable to poaching.

The IRF contributes towards the conservation of all five rhino species:

The IRF has an online shop where you can buy anything from jewellery to rhino-printed hoodies, or rhino-printed baby-sized onesies.

All the money raised by online purchases goes towards different programs working to conserve rhino populations all around the world.

You can also join the IRF’s social media campaign: #TeamRhino. 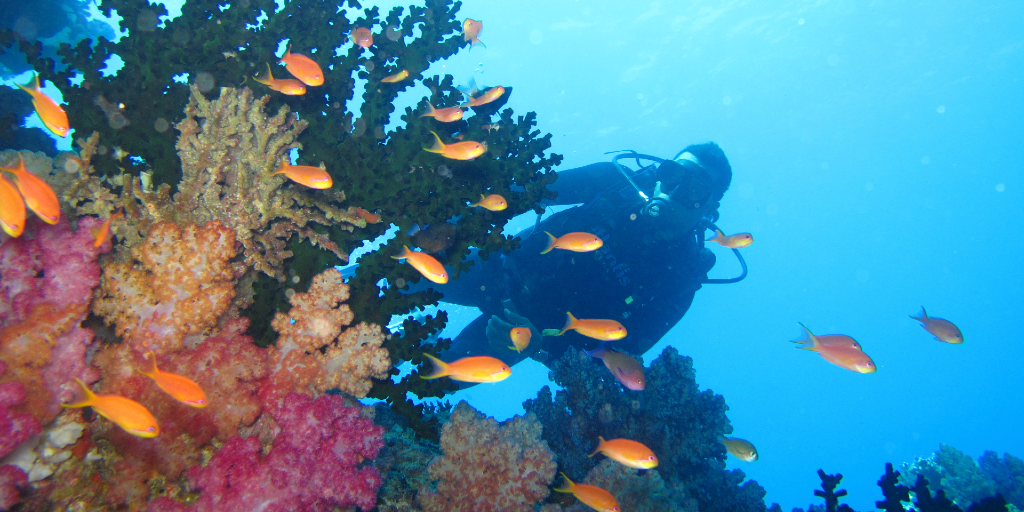 The PADI AWARE Foundation is focused on scuba-dive based marine conservation.

It’s been supporting and operating ocean conservation projects for over three decades.

How can I join the movement?

Whether you’re a diver already or just passionate about marine conservation, you can get involved.

The PADI AWARE Foundation has an online environmental community working together for ocean conservation. 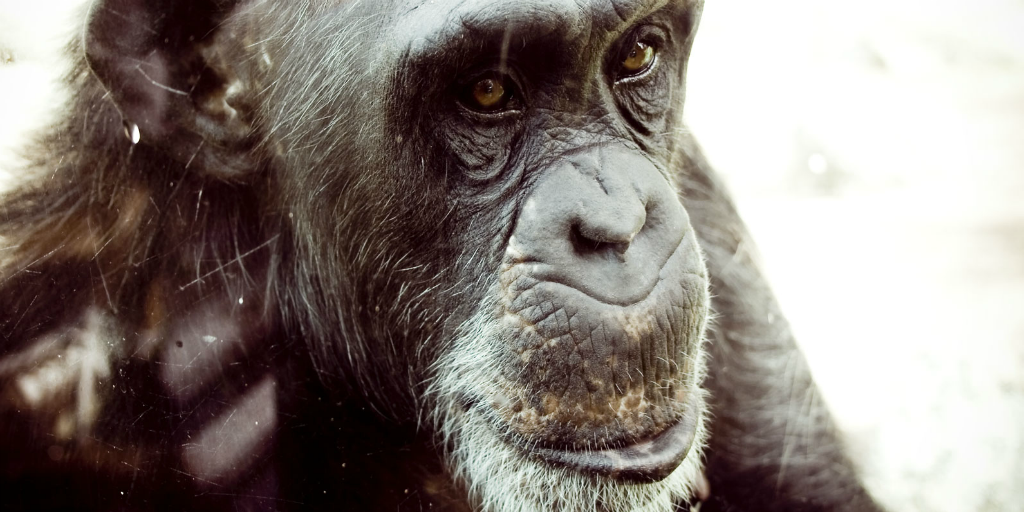 Original photo: “Grizzled Chimpanzee” by Will Keightley is licensed under CC BY-SA 2.0

The organisation was founded by Dr Jane Goodall, a primatologist, ethologist and anthropologist who is passionate about people, animals and the natural world.

To date, the Jane Goodall Institute has supported: 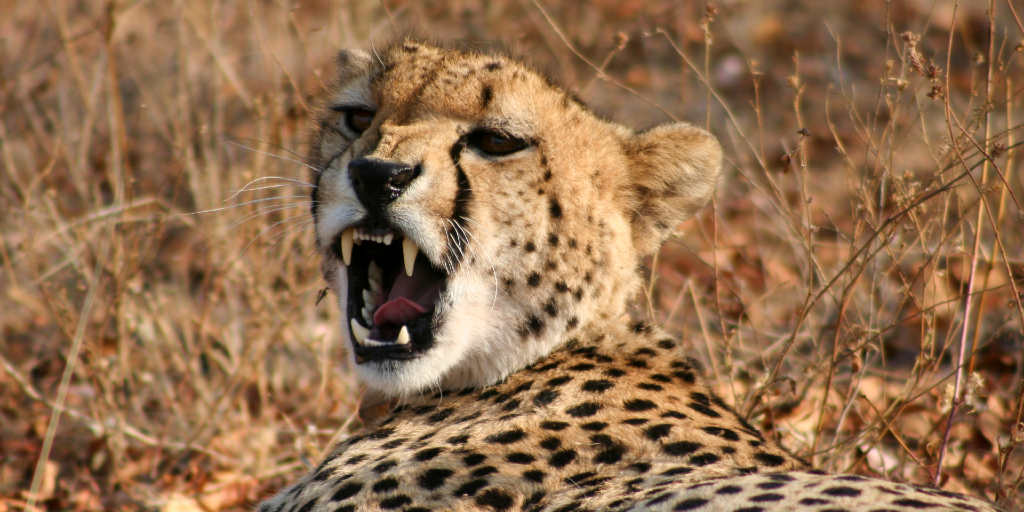 By protecting these species, Panthera also supports the health and survival of plants, other animals, and even humans.

By donating to Panthera and supporting conservation projects, you’ll assist in decreasing the killing of wild cats around the world.

GVI and the Coastal Jaguar Conservation in Jalova have joined efforts with Panthera to gain a better understanding of the jaguar population in Tortuguero National Park, Costa Rica. 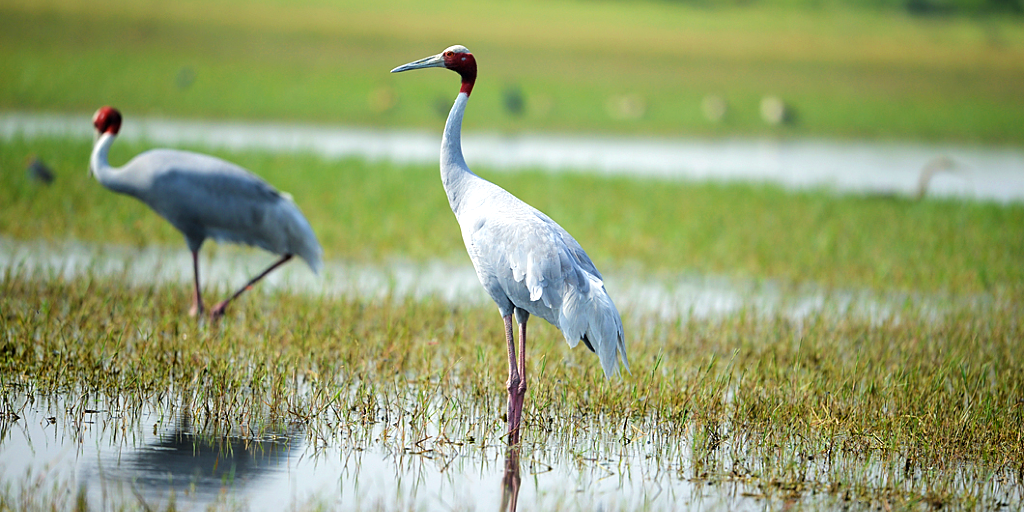 Original photo: “Sarus Crane” by Koshyk is licensed under CC BY 2.0

The International Crane Foundation (ICF) is built around supporting endangered cranes around the world.

Its headquarters are in Baraboo, Wisconsin, in the United States of America (USA), but its efforts extend across the globe. The ICF has a regional base in China and partnerships in Cambodia, India, South Africa, Texas, Vietnam and Zambia. 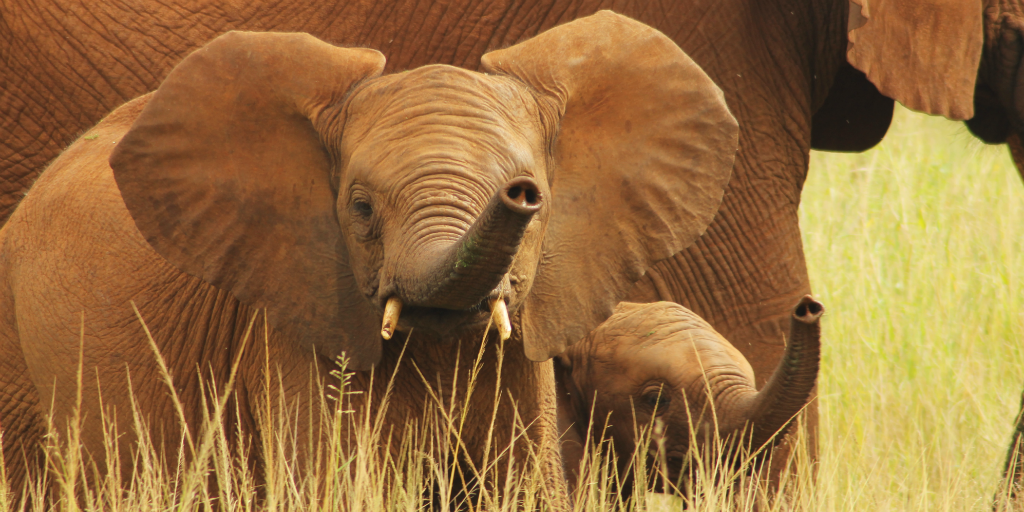 The Wildlife Conservation Society (WCS) was founded in 1895 and is committed to protecting the world’s wildlife, focusing on 14 global regions.

Its activities are aimed at combining science, conservation and education.

The WCS protects animals threatened by issues like climate change and the misuse of resources. These species include: 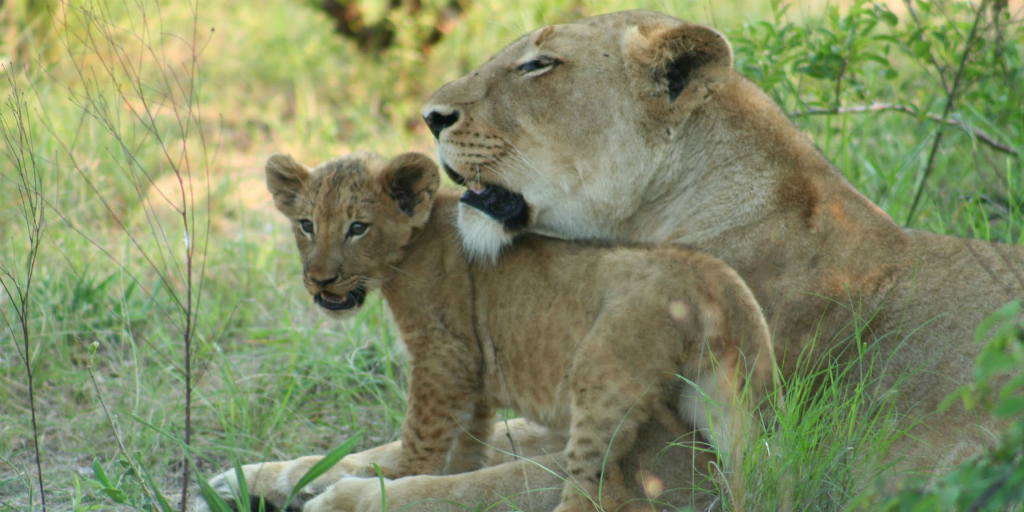 The International Union for Conservation of Nature (IUCN) was the world’s first global environmental organisation.

It works towards finding solutions to pressing environmental challenges.

Over 185 countries form part of the union and they have thousands of field projects around the globe.

It also runs the IUCN Save Our Species project.

This project aims to support threatened species and their habitats. The following are just some of the animals that have benefitted from these conservation efforts:

Have a look at this video from the IUCN to give you a better idea of how you can be part of their efforts: What is IUCN? 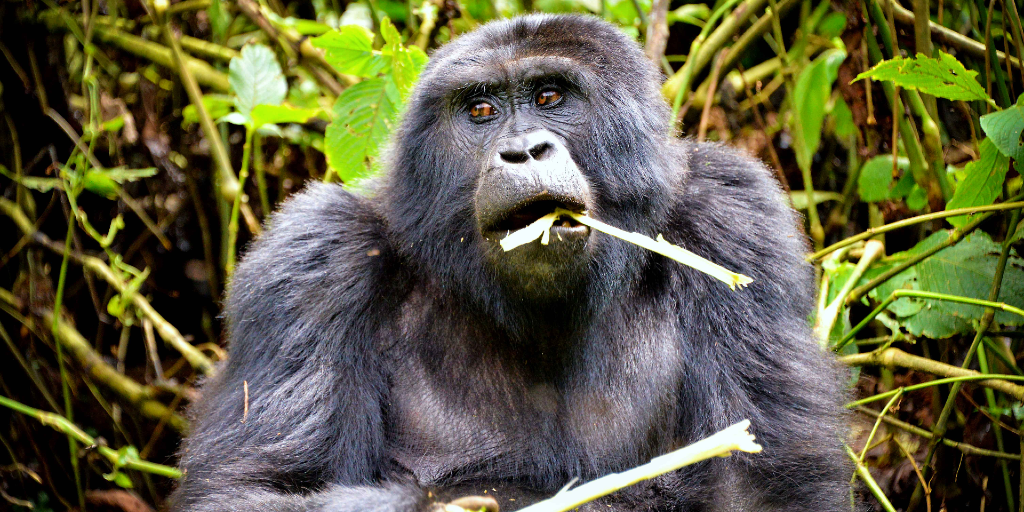 The Gorilla Doctors is an organisation focused on mountain gorilla veterinary projects.

The organisation is dedicated to safeguarding wild mountain gorillas through proper veterinary care.

You can donate to Gorilla Doctors to support the impact it makes on the conservation of gorillas. 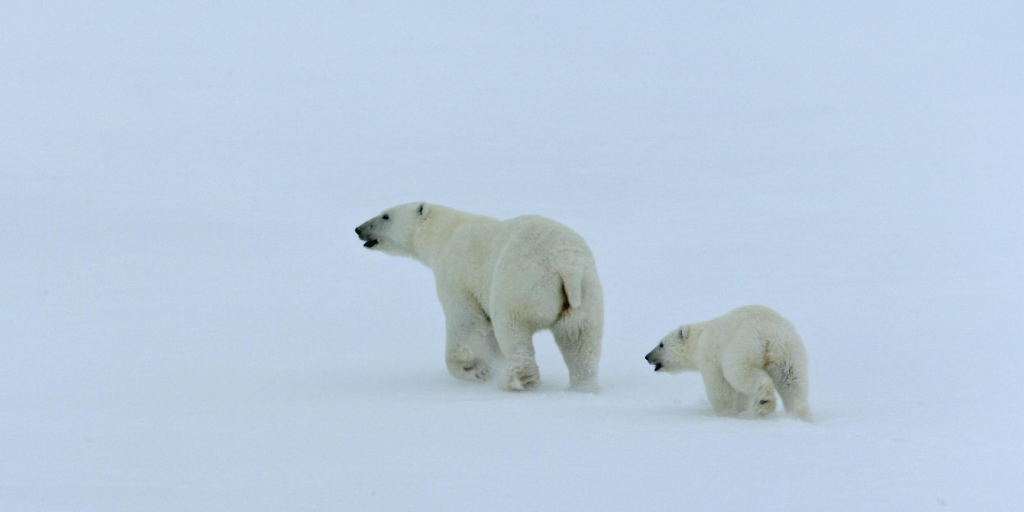 Original photo: “arct0040” by NOAA Photo Library is licensed under CC BY 2.0

Defenders of Wildlife works to safeguard and promote the population numbers of endangered species in North America and around the world.

The organisation plans its efforts according to the Endangered Species Act (ESA), and supports any endangered wildlife and plants through conservation projects.

Defenders of Wildlife has successfully assisted in the conservation of:

Contribute to wildlife conservation with GVI

These ten organisations are adding to wildlife conservation in meaningful ways, and you could make an impact on the ground too.

With GVI, you can sign up and contribute to numerous wildlife and marine conservation projects.

When you volunteer abroad, you can choose from programs aimed at conserving endangered animals such as jaguars, sea turtles, Asian elephants, rhinos, cheetahs and so many more.

Join one of GVI’s award-winning marine or wildlife conservation programs, and partner with leading organisations to make a meaningful impact.

Six critical global issues: What are the world’s biggest problems and how can I help?
Read More
The “Should I take a gap year?” quiz
Read More
Six animals affected by climate change
Read More
Apply Now
Enquire Now
Call Back Request